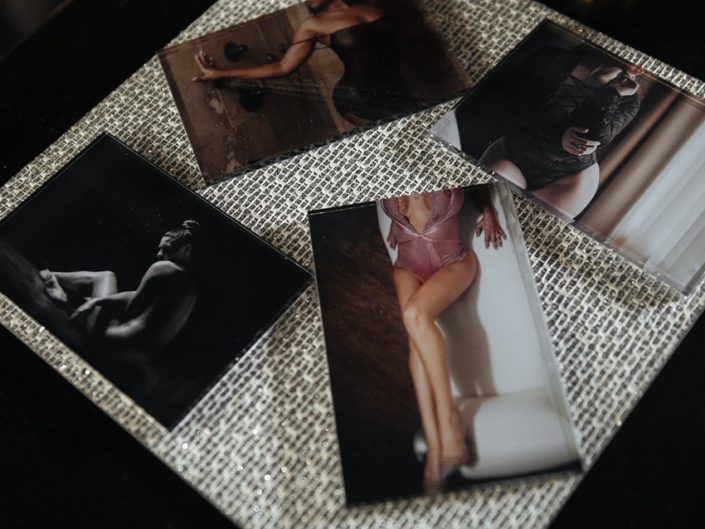 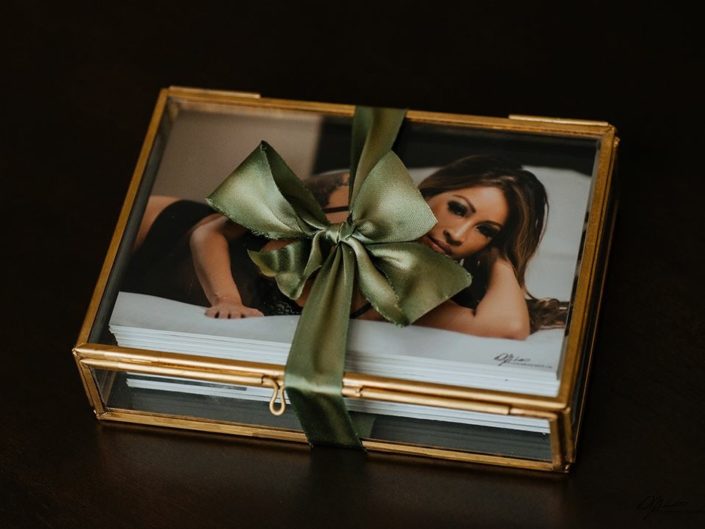 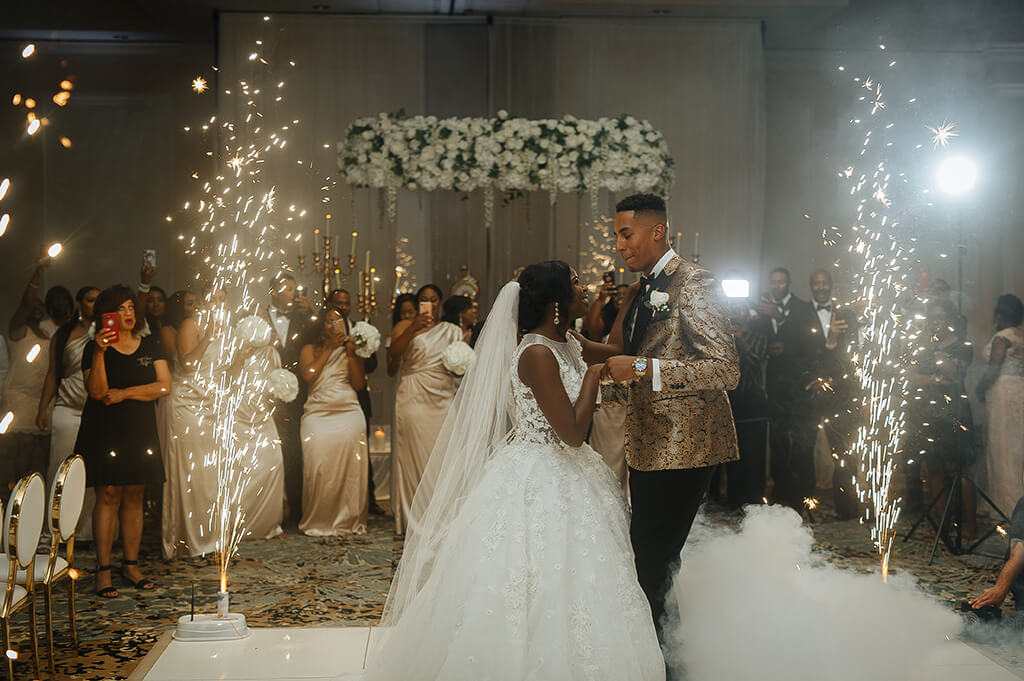 I never used to believe in six degrees of separation.

I always hear that Baton Rouge is small, but it never affected me. I mean, I’m not even from this state, so how could it? Well, it is finally starting to make sense to me. Krystal and I first met for her college graduation years ago when she came to me for her session. As she continued to unfold her dreams, she returned to me for her marriage. I was honored and happy as I shot her engagements and bridals. But there is another factor in this…her husband Darren.

And Darren is where it all comes full circle.

Darren and I vibed our initial interaction during their engagement. But it was during their wedding day that I fully recognized why he seemed so familiar to me. It was during his wedding prep in which his father walked in the room. And in that moment, it all made sense. Years ago I shot his father’s wedding. And in this small world of coincidence, now I was shooting his. Now I had a bride that was attached to me due to her experience, and a groom who was connected to me due to past relationships, and the entire wedding day became that much more personal to me.

But no one had more connection than the two on display for the world. After all, it was their day 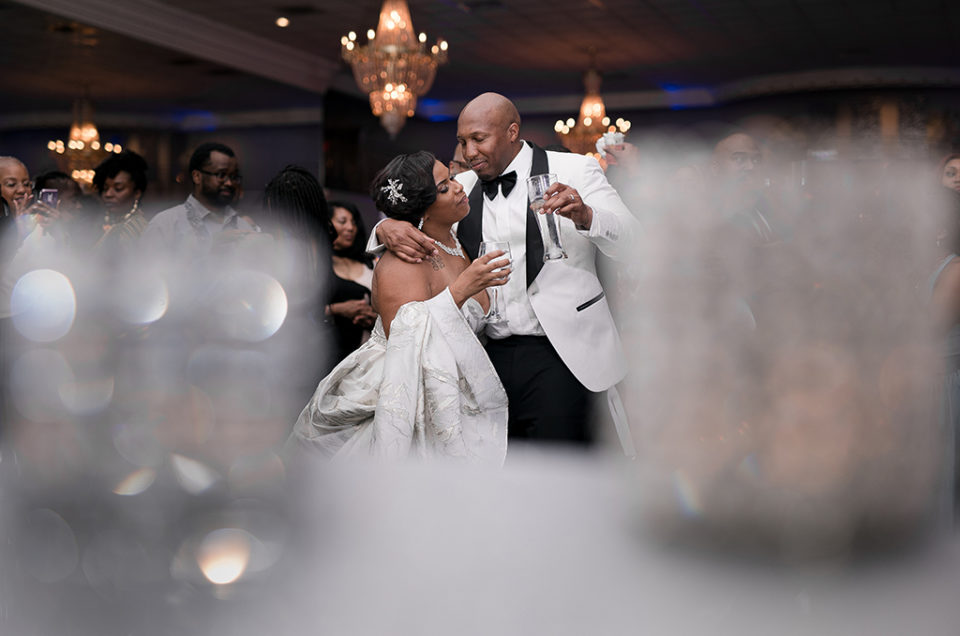 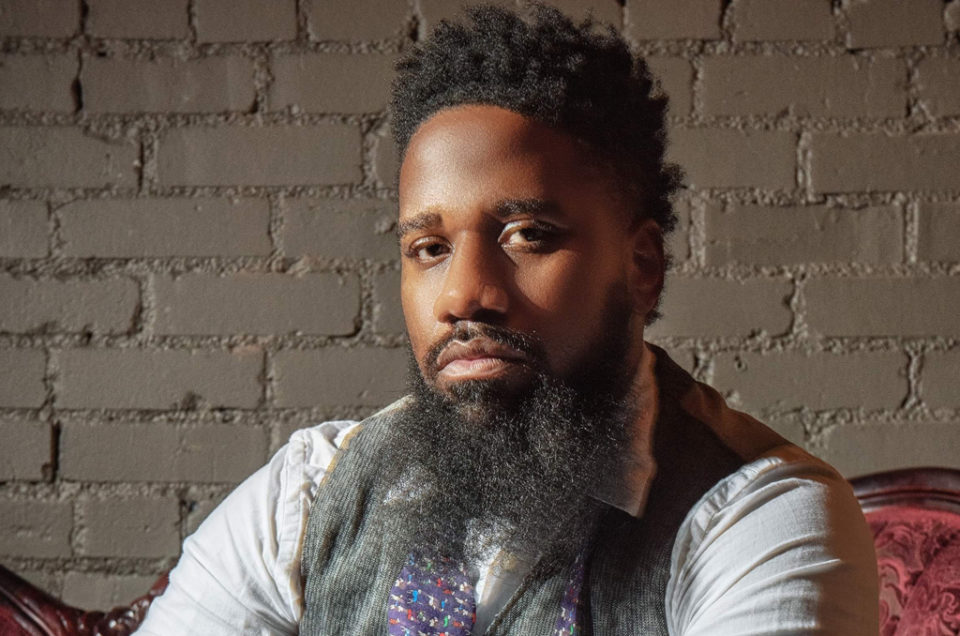 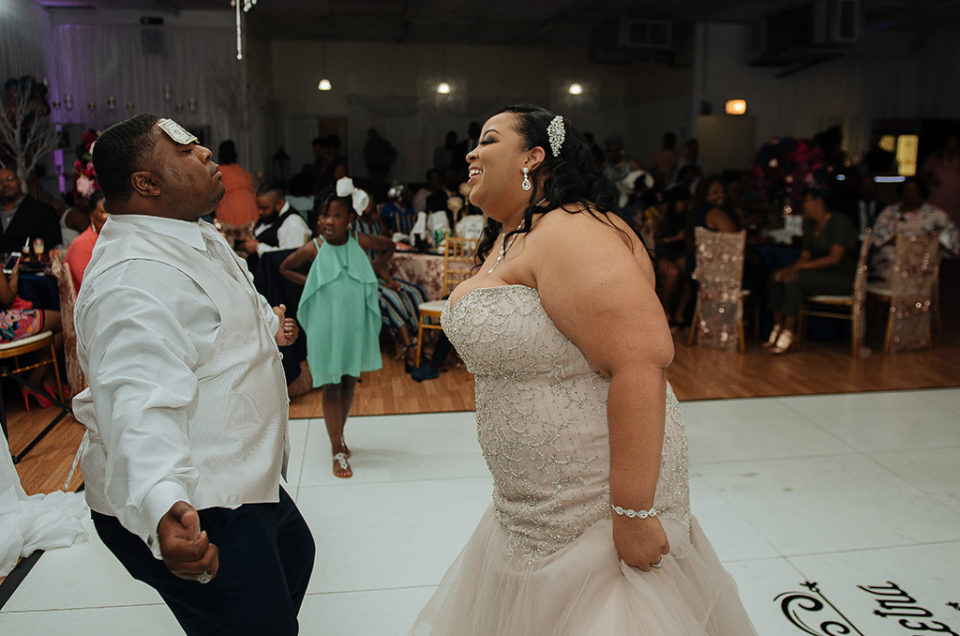